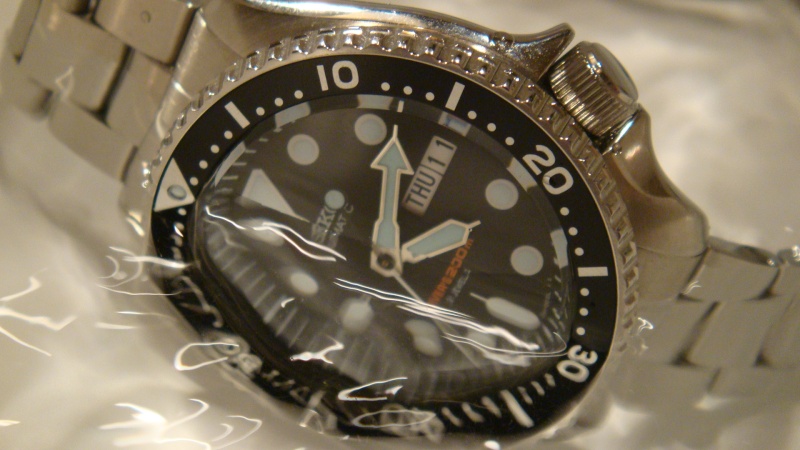 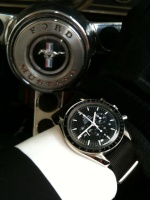 Here's the low-down on the variants of the SKX007 diver:

SKX007J
- Its 7s26 movement is assembled in Japan.
- Final assembly or casing is also done in Japan.
- Has "21 Jewels" additional inscription on the dial, below "Diver's 200m".
- Has "Made in Japan" printing on the dial, at below the 6 o'clock marker.
- Has "Japan" inscribed on the caseback and on the 7s26 movement's oscillating weight.
- Two minor sub-variants: Eng/Arabic day wheel for the Middle East export market. Eng/Roman for perhaps, the International market. These are probably in limited quantities. Some folks had reported about the elusive Eng/Japanese variant. Haven't seen a photo of one, though.
- 007J's are more limited in supply than the 007K.

SKX007K
- The 7s26 movement is assembled in Singapore.
- The final casing process is however, done at Seiko's factory in Hong Kong.
- Only "Diver's 200m" lettering on the dial.
- No country of manufacture stated on the dial. However, I think some early batch SKX007K's had "Mov't Singapore" written on it.
- No country of manufacture indicated on the caseback or the movement's oscillating weight.
- Official international market 007. Comes with mostly Eng/Roman day wheel, although I saw some pics with Eng/Spanish.
- Available much more abundantly than the 007J.

Cost considerations
- Labor costs are more in Japan than in Hong Kong or Singapore.
- Suppy vs demand factor. The 007J's mainly appeal to die hard 007 enthusiasts.
- The rarer the model, the higher the sticker price.

Quality issues
- No major difference in quality issues. If there are any differences, it's hardly even noticed.
- Some 007J owners report the case finishing on the Japan models is slightly more refined, more evenly-applied lume and slightly more accurate than the 007K.
- However, one can also end up with a lemon of a 007J while others have a perfect 007K. Your mileage may vary.